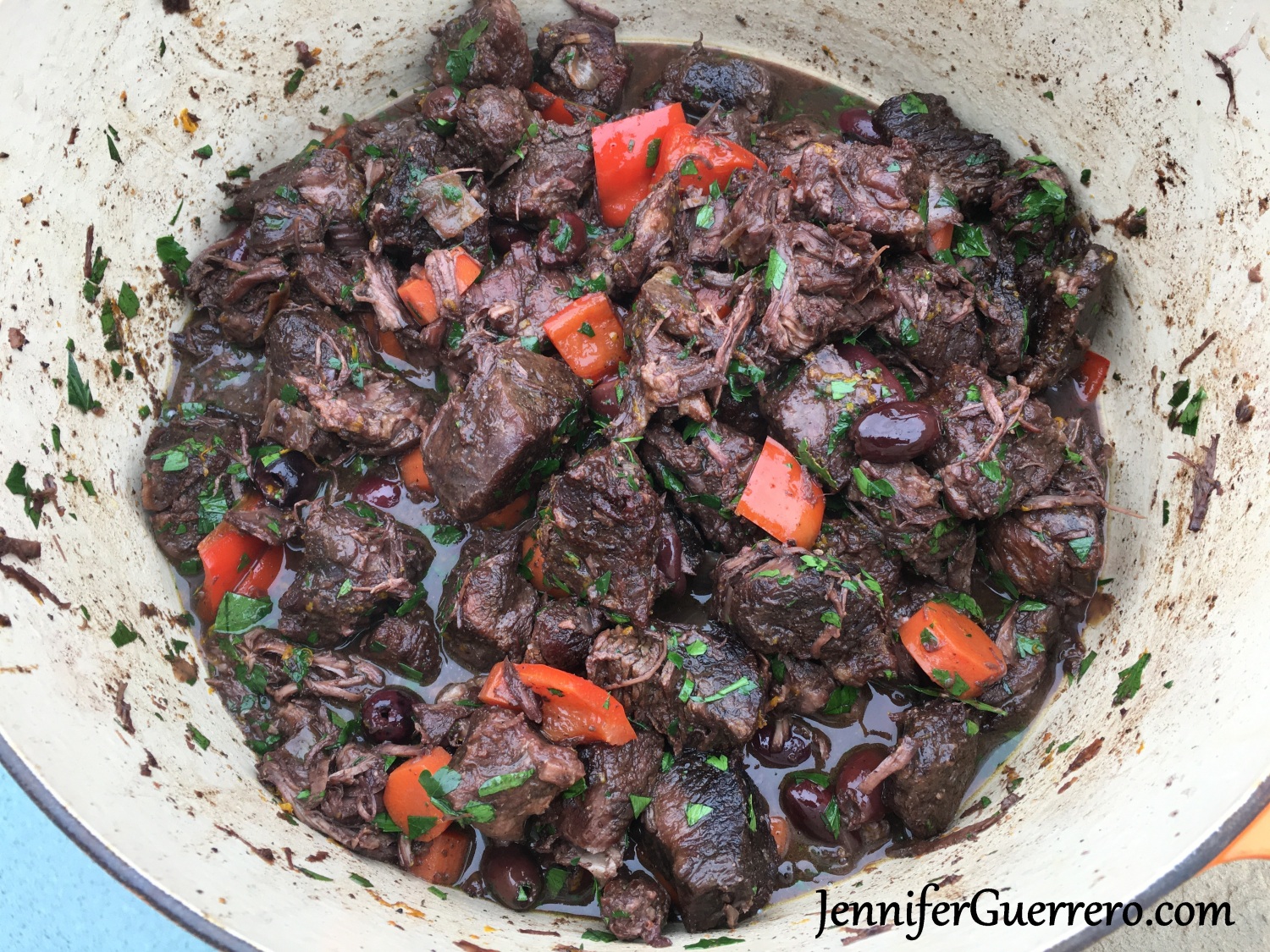 Do you watch Milk Street? Their book, Milk Street: Tuesday Nights, was in my top three cookbooks released last year, and now I see that it got a James Beard Award. Great pick! I try very hard not to say things like best, because my best may very well not be your best. So I will tell you why I love them, and you’ll get a better idea if it sounds like a fit for you. Flavor. They are really strong flavorists. There’s never an apologetic bite to be had. Minimalists. They really do a great job of getting where they’re going on the easiest road available. The recipes are global. For me, that’s great but also the only disappointment I have. As we travel the globe in their books, I’d like to see a little American food represented, too. We’ve got some great stuff!

They have a new book out, Milk Street: The New Rules, and it’s fantastic! Four days and 11 recipes in, and I think 3 of them are the best I’ve ever had. The lentils (I know! Lentils! Promise they’re an addictive bite!), the beef, orange, and olive stew, and the Turkish poached eggs with garlicky yogurt are the best. I said it again and although I think it sounds obnoxious, it’s sincere, and I’m leaving it there.